Today marks the ninety-eighth anniversary of México’s current constitution and the cultral movements that pushed toward change. Celebrations for El día de la Constitución took place on Monday, Feb.2, 2015 beacue it has traditionally been celebrated on the first Monday of February to accomodate the closure of banks, school and multiple businesses. This is commonly mistaken with Cinco de Mayo, which celebrates México’s victory against the French in the Battle of Puebla on May 5, 1862.

The constitution was drafted in Santiage de Quértaro following the Méxican revolution of 1910 as well as the rebellions against President Porfírio Díaz. It was officially approved by the constitutional congress of México on Feb.5,1917. This document includes significant social reforms, labor laws, anti-discrimation, and ruling for equality.

Many parades are held throughout the country, often featuring marching bands, colorful costumes, banners and flags of green, white and red adorning buildings and streets.This is also a time when many citizens of México enjoy long weekends by celebrating the holiday with friends and family and enjoying the festivities with traditional food, live music, dancing, and more.

This is very much like how Independence Day in the U.S; a celebation of liberty, honor and pride! 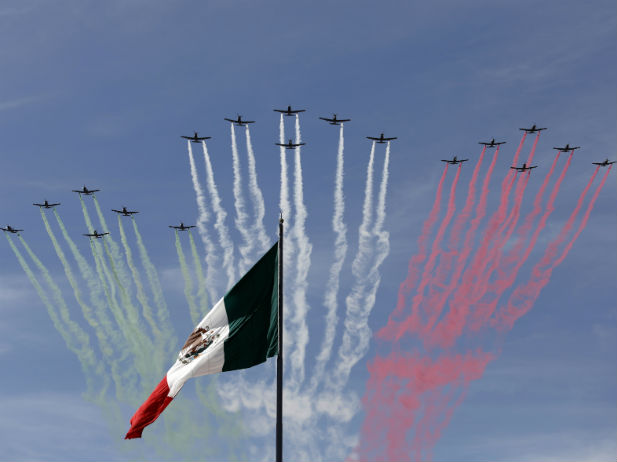 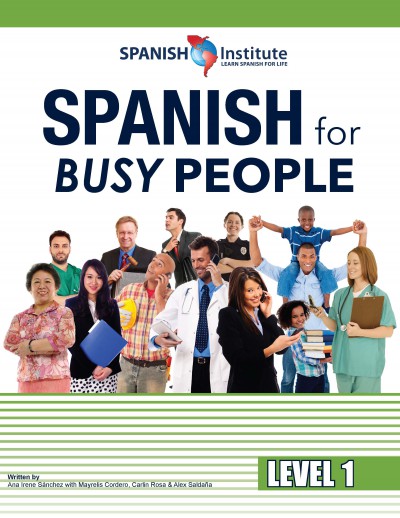 The Power of Storytelling and TPRS

How to Make a Polite Phone Call in Spanish

Use Music to Learn Spanish