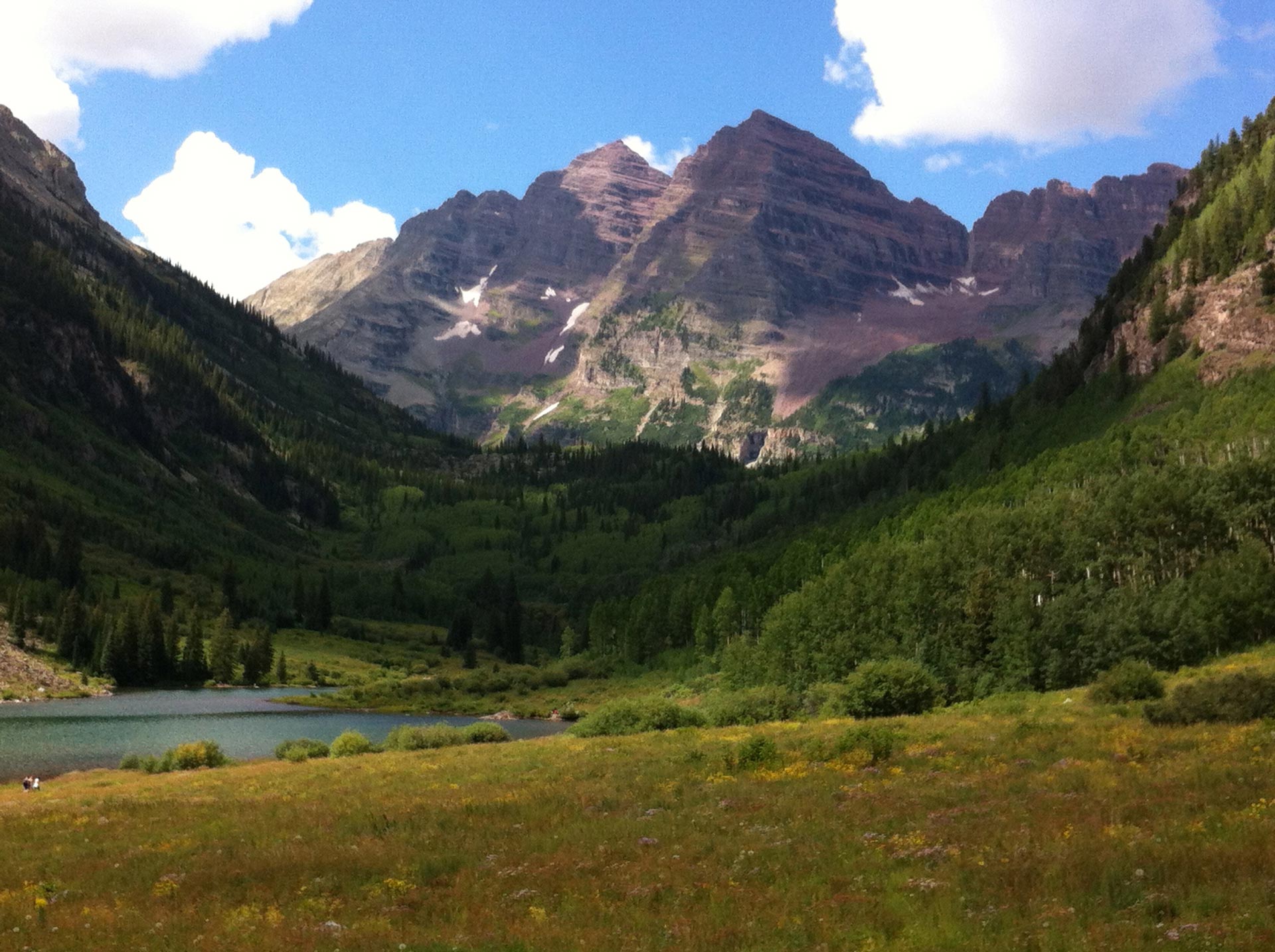 You know that being bilingual is beneficial. But how? This is a hot topic among linguists, employers, parents, and others. As Coloradans, we don’t have to look far to find reasons to speak Spanish:

From a business standpoint, having Spanish-speaking teachers, lawyers, doctors, and other professionals in Colorado clearly puts individuals and institutions ahead, but it also supports the state economy. Colorado is largely dependent on agriculture and tourism, two sectors that count on labor from the state’s Spanish-speaking population (in many cases, undocumented immigrants, especially from Mexico).

Learning Spanish in Denver, Boulder, Longmont, and other parts of Colorado not only opens doors in the professional world, but also connects native and transplant Coloradans to the state’s history. In many parts of Colorado, Spanish was spoken before English. The region was originally occupied by the Pueblo Indians, but Spanish conquistadors invaded in the early 17th century. It wasn’t until late in the 18th century that the eastern part of Colorado was sold to the United States as part of the Louisiana Purchase. The southern and western areas of Colorado are part of the ancestral home of the Aztecs, known as Aztlán. Pre-Columbian Mexican indigenous peoples have called Colorado home for hundreds of years.

Historically, culturally, and economically, speaking Spanish in Colorado is clearly important. It’s also good for the brain! In both adults and children, bilingualism and multilingualism have been proven to have a variety of neurological benefits.

Bilingual children have an improved memory, reduced risk of depression, improved social skills, better attention to detail and ability to focus on goals, good conflict management skills, and less stress. Children and adults who are bilingual have less cognitive decline (that is, prolonged brain function) and lower risk of Alzheimer’s. It may become more difficult to learn a second language as we age, but it’s no less beneficial to the brain!

To learn more about the history of Spanish in Colorado: Colorado – History & 2010 Census Data for Colorado

To learn more about bilingualism in children: “Bilingual children have a dual-process mind, lower stress levels”

Apologies, but there are no posts to display.